Holiday homes are on the up 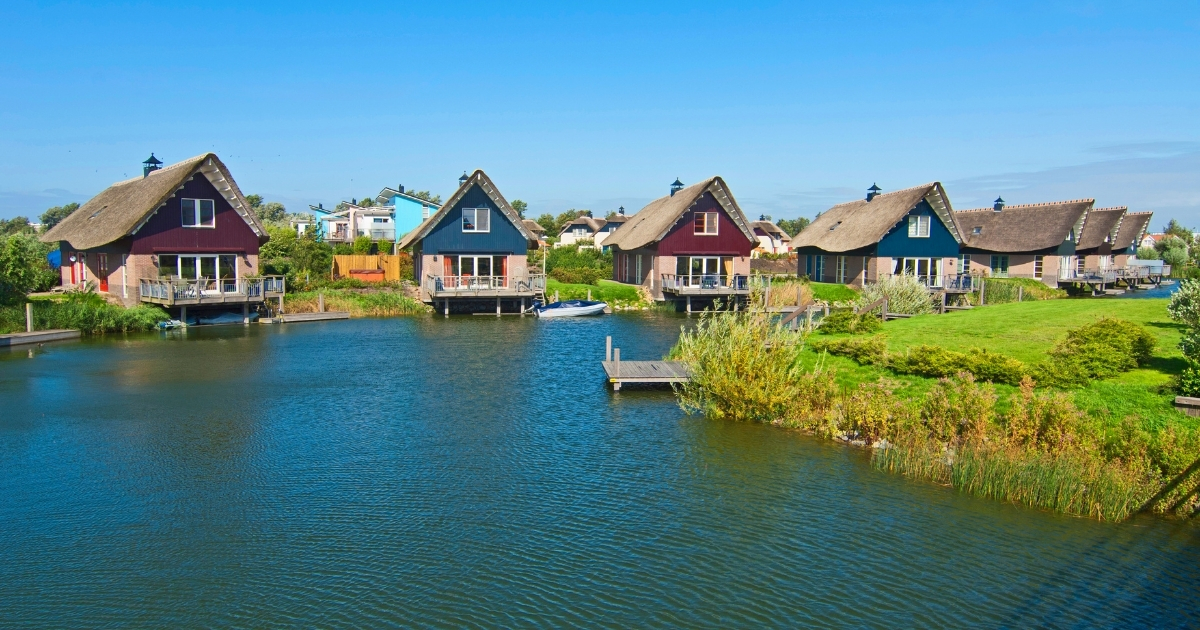 Out of all types of commercial property in the UK, holiday homes in various guises appeared to have increased the most in value. This includes self-catering holiday units, beach huts, and guest houses.

The rise of holiday homes

We analysed the numbers, looking at the changes in value per square foot of matched addresses over a five year period between 2012 and 2017. Comparisons were then run across different categories of property, both at a UK-wide and regional level.

REALLY, CAN THAT BE TRUE?

While the trend is undoubtedly there, this needs to be caveated with a qualifier; the magnitude of increase in price per square foot is significantly overstated for beach houses. This is due to the fact it reflects changes in total area measurement, which for many units was set at a token 1 sqm level in the 2017 assessment, resulting in a fictitious value per square foot increase.

This is particularly evident in the South East where the total area allocated to beach huts decreased by almost three times. The same isn’t true of the South West however, and the change there, despite having some units misrepresented, is more likely to be closer to the actual size.

Plus holiday units don’t appear to be affected by inaccurate sizing at all.

HOW DID WE DO IT?

By analysing the 1.2 million records for properties which had no change in UARN or scat code between the 2010 and 2017 VOA assessments.

This data was then aggregated by the category description, for example ‘shops and premises’, ‘office’, and so on, as well as by postal district. This gave a full list of localities with total area, total value, and the total number of units.

The data was then split into a set where price per square foot for each category and location combination increased, and another where the price per square foot decreased. The size of the change wasn’t important, only which direction it went in. This was then combined into one table (above) with the list of categories and the number of positive moves and number of negative moves, and the difference between the two.

The exercise showed all the top positions in the positive move columns were occupied by holiday units in various guises.

There are likely to be several factors at play here to explain the UK holiday homes increase in price. AirBnB, and the ease in which homes can be monetised will no doubt have had an impact on price as people view them as an attractive investment able to generate cashflow. More people holidaying in the UK, potentially due to the increasingly clement UK weather and constrained financials will also be factors.